By Lindsay Goldberg on December 13 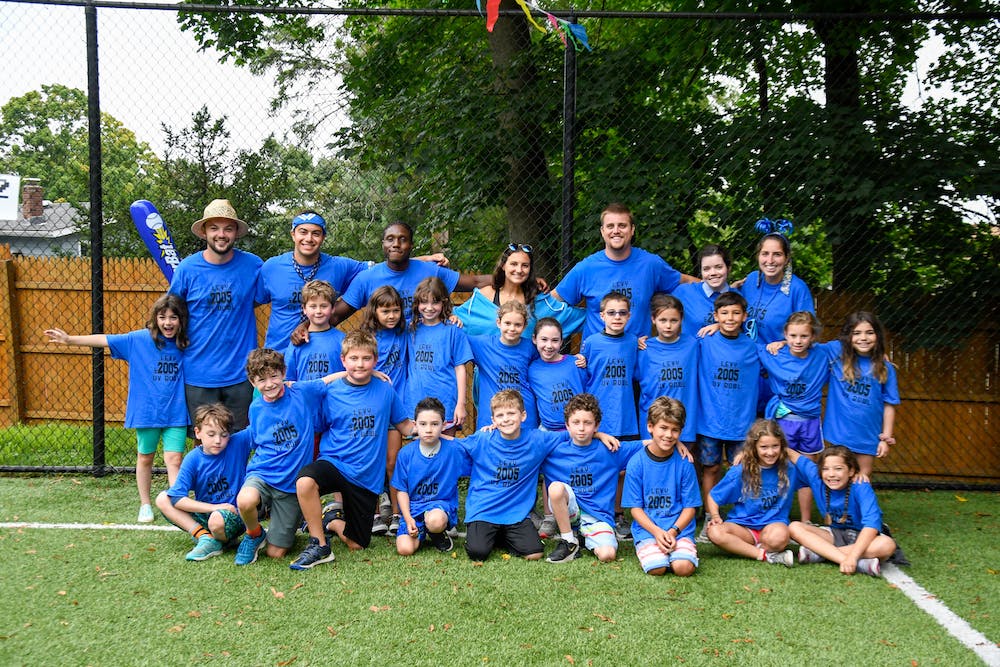 Winning is good, but losing is even better!

I frequently get asked about my favorite camp memory from when I was a kid. I can answer that question in about a second. COLOR WAR! I lived for those four days at Camp Scatico where I spent many of my childhood summers. The Green and Grey teams met every summer to battle in Capture the Flag, Apache Relay, Swim Meet, Boat Regatta and the Rope Burn. While I may have never been the M.V.P, I certainly was the loudest cheerer losing my voice every year by the second day of competition.

My memories of Color War are so clear. I remember every game, every song, and every team captain. What I can’t remember is who won. I remember the closing ceremony and the winner being announced, and I remember it not mattering because the last day of camp was the following day. It mattered that those four days and more importantly the eight weeks of camp were coming to an end, and we had to say goodbye.

I learned more about the value of competition from Color War than any other point in my life. Hard work, resilience, fair play, and sportsmanship are lessons that I learned then and rely on now. I learned how to be a good winner and a good loser. Most importantly, I learned how to treat others fairly when playing against them. Today, these remain core principals in both my work and personal lives.

At Elmwood, we don’t have Color War. However, the values of competition are alive at Elmwood. Through our group program, campers learn the value of teamwork by participating in active teambuilding activities. During the EWD Games, our one-day Olympics, campers from different villages join together on teams. Younger campers learn from older campers about being a good sport and trying ones hardest. They feel connected to each other and to their team.

Elmwood’s second graders have a program called Tarplin Games, named after long time second grade Division Head Dan Tarplin. Throughout these games, each group is their own team. This two-day Olympics style event includes soccer, trivia, swimming, and relays. Teams receive two scores at every activity. Points are awarded for winning and sportsmanship. We actively teach campers that how one plays is more important than winning. The real magic of Tarplin Games is to see how much closer the groups become and how campers celebrate each other.

When campers reach Upper Village, we kick it up a notch with the Levy UV Bowl! This two full-day event is named after our B3 Division Specialist and 17-summer Elmwood veteran, Seth Levy. The Bowl is most like the Color War of my childhood. Our Division Heads serve as team captains and campers are encouraged to play to win. Campers are divided into four teams and events include traditional sports, a singing competition, and logic games. A winner is announced at closing ceremonies, but all campers are congratulated for an excellent event. There may even be some sadness for those who did not win, but campers quickly reunite with their groups and are back in the full swing of Elmwood fun and friendships.

When I look back at my experiences from camp Color War, I am proud to say that we offer the same experiences to Elmwood Campers. They experience the fun of competitions, celebrate wins or mourn losses, and move on with valuable life lessons…as did I! 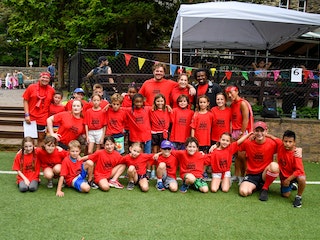 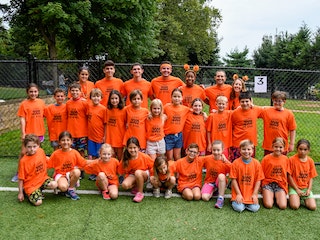 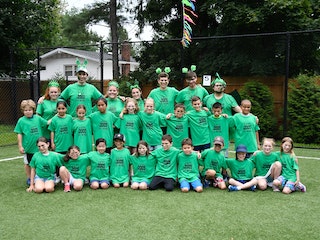